As with all nascent technologies and industries, biofuel has a long way to go before it's as streamlined and efficient as petroleum extraction. If you're interested in knowing where we are and where we're going, this is a must-read entry, featuring guest co-author Martin Greenfield.

Biomass is going to become a buzzword in a few years, as we continually develop technologies that use it to power our nation and developments. It's simply biological matter we use to create fuel, but it's going to be something you need to understand as the discussion about new fuels continues. 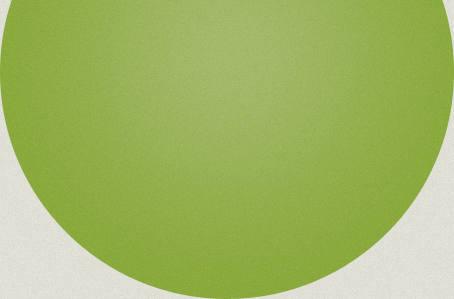 How to Make Biofuels

Though it might seem a little bit like magic, we have detailed accounts of how we transform everyday objects like corn and potatoes into a fuel source potent and abundant enough to power our still-developing country. Get all of the details you could ever want from authoritative sources.

Syngas is an intermediate used in the production of biofuels, such as methanol. However, it itself can also be used as fuel, even though it only has half the energy density of natural gas. If you have a motor that can use it, though, we have it available at most of our nation-wide alternative fueling stations.

Few solutions are "one size fits all" and biofuels are no different (though, we'd argue that they're one size fits most!). If you're interested in some interesting applications of biofuel technologies, we have details for you in an in-depth blog post. Get to reading!